About Us – The Rag Country Inn 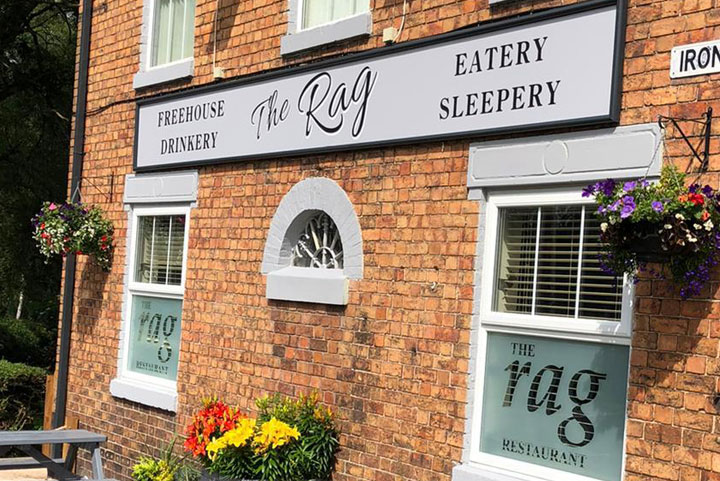 Situated in Rawnsley, on the outskirts of Cannock, Staffordshire, the original Raglan House pub was located within farmland, adjacent to a railway line.

The locals affectionately referred to the pub as the Rag & Louse – presumably as many of the regulars were workmen who used the railway and would visit the pub in their oily clothes after work – not to mention the sheep on the adjoining farm!

A brewery chain was purchasing many public houses in the area and purchased the property that the pub now occupies (the building currently occupied is not the original pub building). This pub was named, as well as many others that the brewery purchased at that time, as The New Inn. However, although the pub now had a new name, it was still known to locals as “The Rag”, and to many it became known as “Maggie’s Rag” after the landlady of the time, Margaret.

Over time, the land adjacent to The New Inn was purchased by a local gentleman Dick Fowler, (this included the car park next to The New Inn.) As such the brewery sold The New Inn to Mr Fowler and the pub stayed within his family for many years, being run by a succession of managers.

In April 2003 Michael and Stephanie Benniston , (Benny & Steph), and their daughter Emma, moved into the pub to run it. One of the first decisions made by Benny & Steph was to rename the pub to its original locally known name, The Rag.

Redecoration and extensive building work followed, and in March 2004, the new restaurant facilities were opened. The pub underwent a further facelift in 2011, and in the summer of 2012 seven en suite bedrooms were added, as well as a restaurant extension. In July 2013 the on-site Deli was opened.

Popular with locals and visitors to Cannock Chase, The Rag continues to go from strength to strength.

NB: the above information has been obtained from various sources and is supplied with the best intention. Should you be able to provide more detailed information, Benny & Steph would love to hear from you. 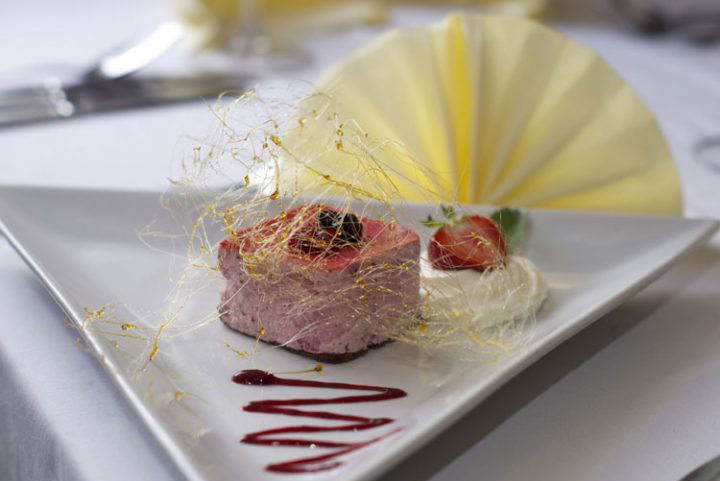 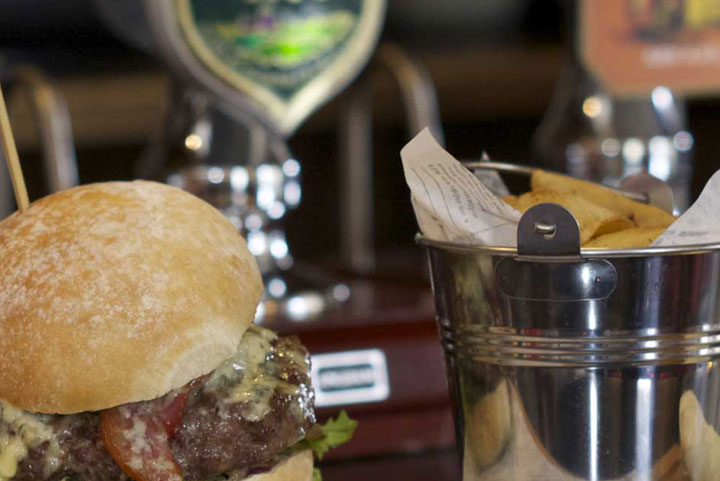 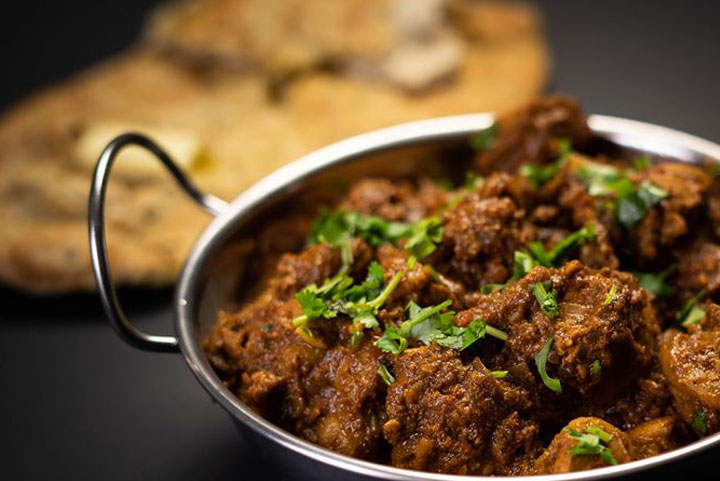 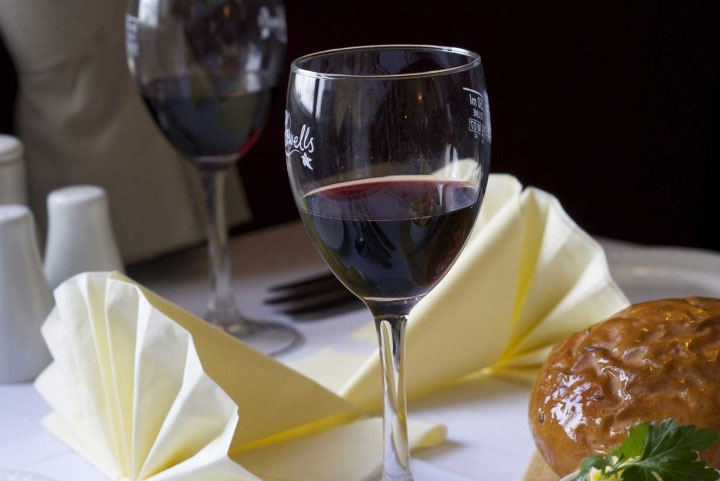 Get Directions to The Rag Country Inn